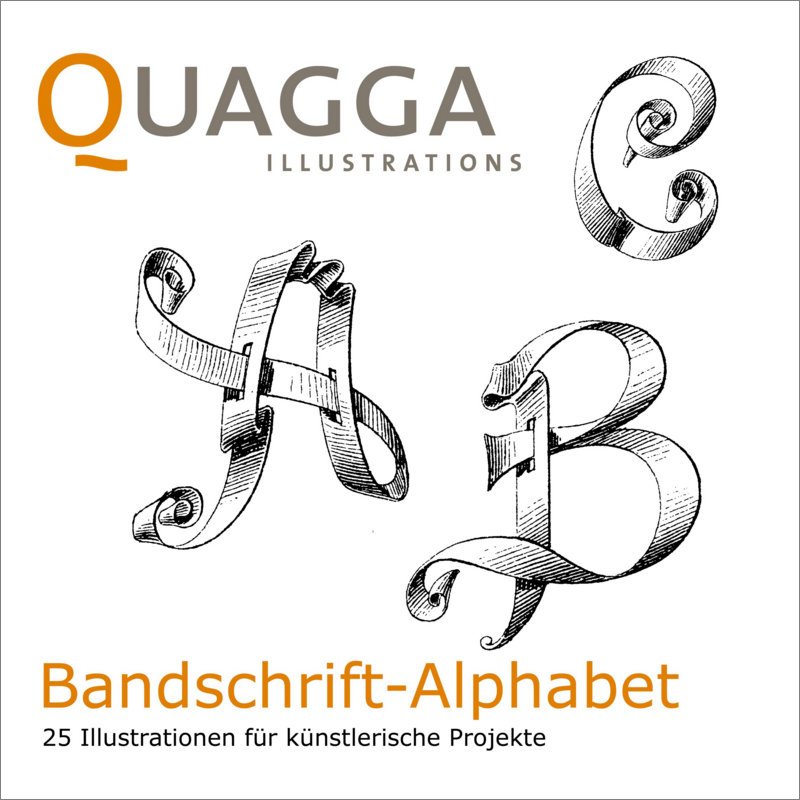 Diffusion oder Dismose: Zeichnung/Illustration/ – – diffusion or Dismose. If one fills a bottom zugebundenes with an animal bladder vessel (b) with a concentrated solution of sulphate of copper, then dipped the locked through the bladder opening into a vessel with water (n), the water gradually penetrates through the bladder into the vessel (b) , and the liquid rises in the attached tube (s) while it decreases the outside. Conversely, the liquid drops in the tube when the water is in, the solution of the Kupfervitrioles externally. Contemporary penetrates in both cases, some of the solution of the Kupfervitrioles through the bladder to the water, as you will soon recognize the color. However, larger amounts of water come over to the vitriol, as came from the latter to the water. The whole process takes so long continued, until the liquids increases on both sides of the bladder, decreases on the other, due to the fact that the bubble the water to pass through more easily than the Kupfervitriolöffnung. In other cases, however, a very significant exchange of two fluids take place without the same is externally observable, namely, when both fluids are colored the same and pass equally through the septum. Are liquids at all diffusible, and that is not at all the case, then there will be a gain on the side of the concentrated normally. The same role, which in the example above has the animal bladder, take in the plant body cell membranes. In the described process is called closed in a room, such as a cell, the incoming stream endosmotic, in contrast to the exiting, erosmotischen